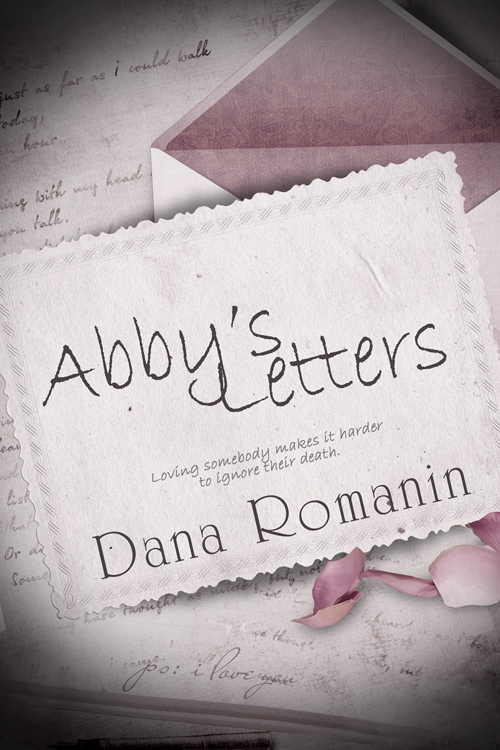 The Fourth Generation on Sale for $.99 Again!

Yep...it's happening! My debut novel The Fourth Generation is on sale yet again (that's a second full time, folks) for a limited time and for the remarkably cheap price of only 99 cents. Seriously, it's only 99 cents, folks! Below is a brief summary/back-cover copy of it. Oh - and don't forget to drop by Amazon or Barnes & Noble to snag yourself an e-book copy if you haven't already: https://tinyurl.com/y7hw2d5j. 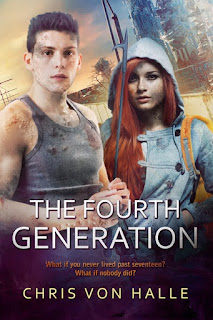 Up against the clock, he and his friend Stausha steal into the mansion and discover a secret more horrifying than they ever could’ve imagined—a secret that holds the key to the survival of the whole human race.
Posted by Chris V at 11:51 AM No comments: