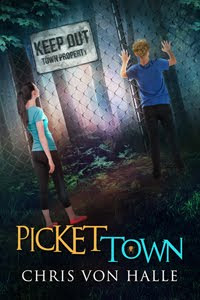 And something that poses a major threat to not only their town, but the entire world.
Posted by Chris V at 4:42 PM